Raise Your Game Champion of the Week!

Detox your thoughts and raise your game! 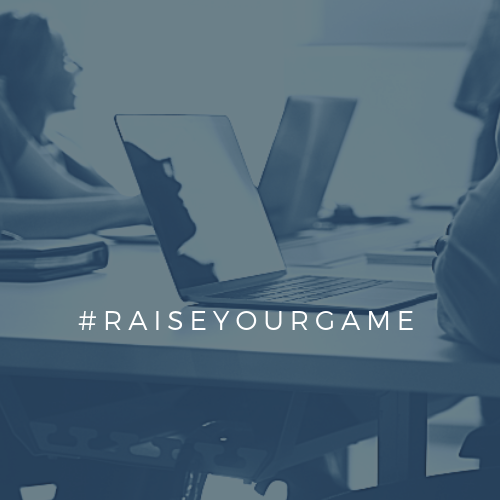 I recently visited a very successful, savvy boss who didn’t realise she was being bullsh*tted by one of her sales managers (let’s call him ‘Bob’) until a prolonged dip in sales stared her in the face.

The early warning signs such as increased attrition and absenteeism in Bob’s team were ignored by the SMT, mainly due to his cleverly crafted comms and reporting which all seemed consistent with the boss’s high opinion and beliefs about him.

Without validating his reporting or checking the sources, she allowed Bob to put the ‘con’ into confirmation bias! (see Alan Weiss @BentleyGTCSpeed for his recent insight on this).

BS Bob could have been flushed out far quicker if the Core Values that were meant to be at the heart of the company’s culture were audited!

Core values are a golden behavioural thread when you recruit, onboard and train around them; appraise, reward and discipline around them; market and sell to customers around them – but you must regularly measure and audit them!

A quick NPS revealed that Bob scored highly with the SMT, but his team viewed him as a serial detractor. Further interventions confirmed he had developed positive relationships with his ‘seniors’, allowing him to spin anecdotes about his personal effectiveness, to take credit for his team’s successes and blame his team members for failures.

BS Bob violated the organisation’s Core Values (eg, ‘treat others as you wish to be treated’) taking previously engaged colleagues and customers down with him.

With an absence of a regular meeting rhythm and personal communication, and with an over-reliance on financial KPI’s and confirmation bias, the conditions were ideal for Bob’s perfect BS storm.