If your standards were a haircut would you wear a hat?

Why do we have New Year Resolutions? 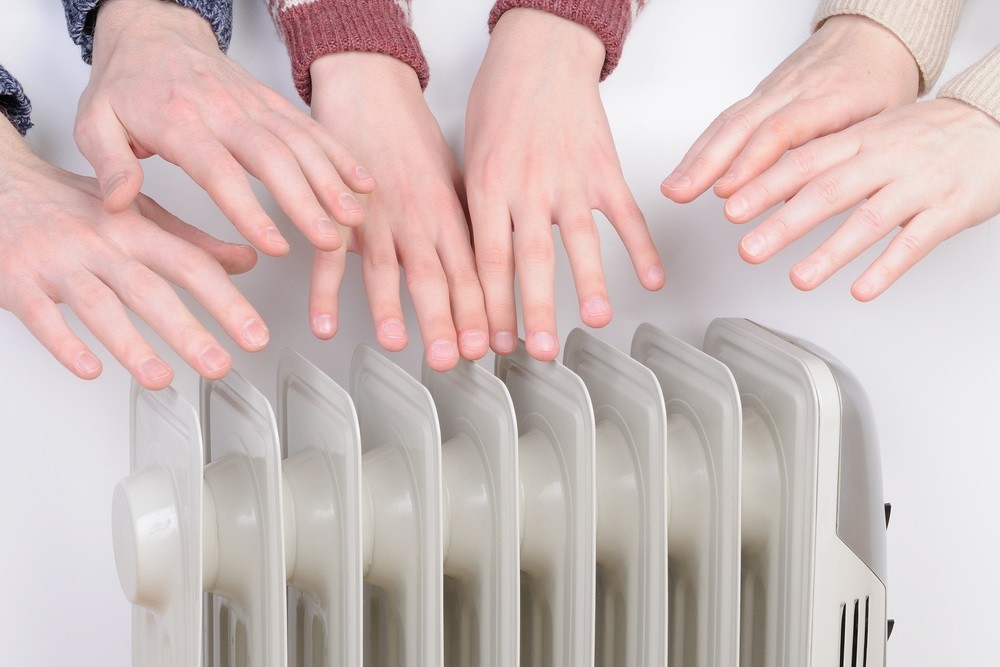 Who can you learn from? What do others take from you?

In our seminars we refer to ‘Radiator and Drain’ behaviour. Basically translated people who are drains take, don’t give, are sad, unhappy, sarcastic, look for the bad, blame others, take no personal responsibility, are no fun and think they are better than they are. Radiators, on the other hand, give out heat, are full of energy and life; are caring, fun, interested in you and what you do. They are the sort of people you want to be around because they make you feel good.

When I come to write my blog, I try to give you part of my thought process from the aspect of a man who tries to help people remove self-imposed limitations, increase external performance and internal fulfilment on an hourly basis – believe it or not!! This one is based on my experiences of last week.

I had not had a break in a while and I love skiing, my colleagues encouraged me to go. I left our company board meeting one Thursday and travelled to the airport. I’ve got to say I was a little stressed, as I want to affect millions of people for the better NOW. My colleagues keep me on the ground explaining it takes time!

The plane was delayed taking off from Gatwick by an hour, I was already on a tight schedule as I was due to see a tribute to Pink Floyd band that night in Morzine where I was skiing. So I arrived late but my luggage was all ok. Then I was told by my transfer agent, ‘The good news is there are others to share the bus so you save £60. The bad news is you have to wait an hour as the others guys are coming in on a later flight.’

An hour later I found myself travelling down from Geneva to Morzine with some business people. Their conversation revolved around a bank in London paying £400,000 to hire a 240ft yacht to entertain their clients; how another guy had bought real estate in Morzine and how another ran a big company. The conversation was based around acquisition and materialism.

I phoned my friend in Morzine who was waiting to meet me to let him know that I would be late and that I would meet him and his friends in the concert venue. I told him to keep his phone on and I would find him. His reply was, ‘No problem my friend. We’ll wait for you. It is chilled out here and the band won’t finish until 11.30pm. We have plenty of time.’

I was immediately taken aback at the character of this 20 year old. I was humbled. I thought to myself how many people would do that? Would you put other people before yourself – wait for someone even though you were desperate to see the band?

Something to think about.

When we eventually arrived at the concert the gratitude my friend and his mates showed was truly amazing. They truly appreciated the band. They loved every track and applauded heavily after each song. I hadn’t met the others before and the interest they took in me as a person was amazing. It really made me think. Are you a respecter of people’s positions and their social standing? Or are you a genuine respecter of people just like these guys?

We were all on such a high after the gig that we couldn’t just go home so my friend took me to some other bars around town. He was so polite – introducing me to all the young snowboarders who were so genuinely interested in me and made me feel so welcome. It was amazing.

Going up in the ski lift the next morning I was a little apprehensive and excited at the same time. My friend and his mates were still accompanying me. And again I could not believe how respectful these teenagers were – how they loved every mountain and spoke so passionately about the views and each run. They’d lived there every day for 4 months and yet they continued to see everything around them with fresh eyes.

Put yourself in this situation, how much passion do you have for the things you already have? How will people be influenced by you? You never know when someone is learning from you. Are you a drain or a radiator?

In our Raise Your Game Now! programme we teach that the amount of gratitude you have for your life will directly affect your attitude and your quality of happiness and health. So follow these simple rules:

If you want to see a really great movie with a main character that illustrates just what being a respecter of people is all about then take a look at Patch Adams. 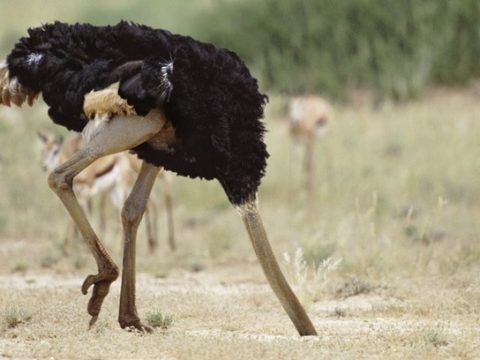 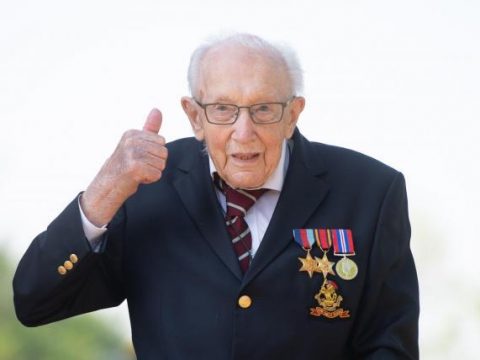 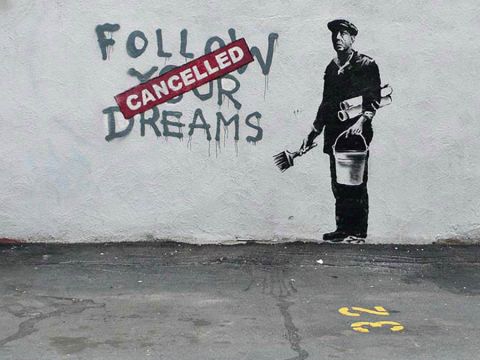